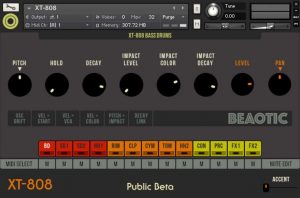 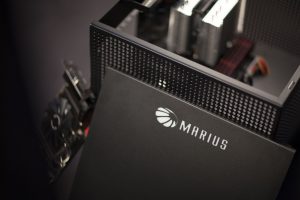 This summer I turned my office-chair around to work in another department here at Peytz & Co – more specifically the Mail team. Here we are developing a very advanced platform for composing and sending out newsletters. The product is being used by prominent and demanding clients including Politiken, DR, FOA, Bonnier Publications, Beoplay, Storebaelt, TV2, 3F and many others, and is built in Ruby On Rails – a web application framework I’ve also been using for some of my own projects.